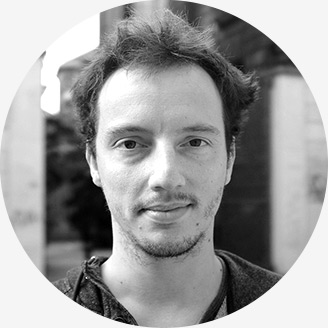 After several years of waiting, we just received our Librem 5 phone from Purism. The Librem 5 phone is a privacy-oriented phone which notable features are:

Running a Linux on a cellular phone enables new uses, especially for tech savvy, but it comes with its lot of drawbacks. The main notable ones is that Linux phones is a brand new field, and a lot of apps are simply 'not ready'. Either because their UI is not adaptive, because they have not been adapted to mobile user interactions (swiping and other gestures), or just because they have not been tested enough by users, so some actions feels convoluted.

FOSS developers do their best, and a whole lot of great work has been done so far. However we are not yet at a point where Linux phones can be put in the hands of a larger audience. With our fresh eyes of new Linux mobile users, we want to list here the main things that we felt were really missing to provide a good user experience (at least for our biased geeky use). We focused on GNOME Core and Circle apps, and mobile/Librem5 specific apps developped by Purism. What we expect from a phone is to:

As patching has even more value than reporting, this list could be used by us (or you?) as a to-do list for some day if we get bored.

We have tested the phone running PureOS byzantium, and we updated all the apps through Flatpak when possible so we could get the latest GNOME 42 fixes.

In this category we put the issues we feel are very discouraging for a daily use. This mainly concerns UX friction and stress, and missing or broken features.

In this category we put the issues that would improve our comfort. This mainly concern mobile UX improvements.

In this category we put everything else that we met during our test, from nice-to-have features to slight mobile UX improvements: